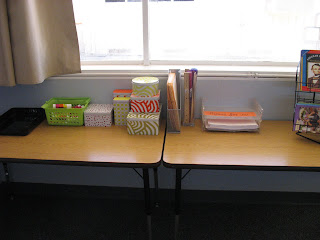 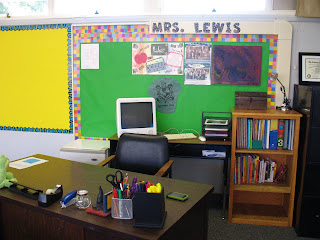 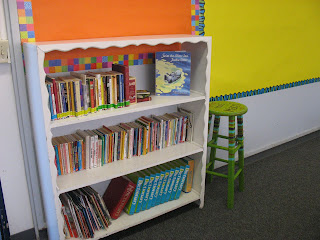 Here it is, slowly but surely getting there.
Posted by oliveverlyblog 0 comments 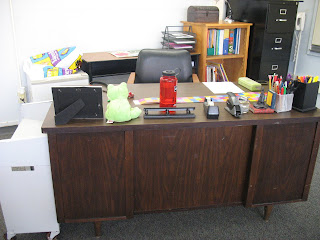 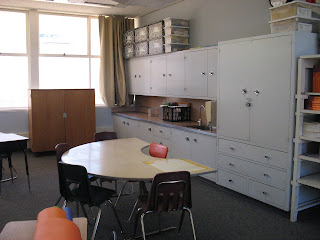 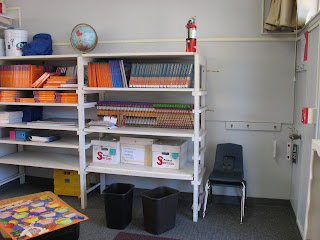 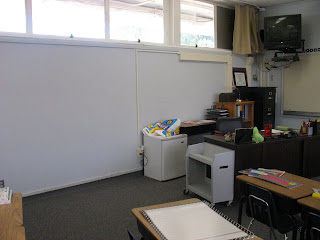 So the past two weeks have been an emotional ride that I was not quite ready to take.  The good news, I have a job for the upcoming school year.  The bad news was it was not at my beloved Peck, but instead a new, very scary, very large school.  Oh, and I have also made my way back into the primary grades; something most people would die for, instead it left me walking in circles.
First things first, I had to get my stuff moved in and my room looking pretty before I could do anything else.  And now, I have only two and a half days until school starts and I feel like I still have weeks of work left.  Tomorrow morning I will be putting the final "primary" touches to my room, thanks to Ikea, and hopefully feel a little more prepared for the big day.
I now will leave with some before and after pictures of my room, so far.  I will have to blog once all of the prettiness is up and running.
As for domestic posts, it is hard core school time, and the domestically challenged has left the building.  However, you never know when a domestic disaster is bound to strike!
Posted by oliveverlyblog 0 comments 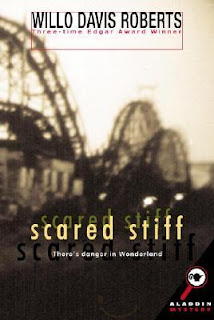 So since becoming a teacher I have had a hard time finding the perfect read aloud books for my classroom.  When I taught Kindergarten this was not an issue.  Now in 6th grade, this proved to be challenging.  I had taken suggestions from other teachers, but they never quite worked for me.  This summer, I treated my summer school class to some of my favorite books as a kid, and I do believe they were a success!  So the winner for my read aloud book for the intermediate grades is "Scared Stiff" by Willo Davis Roberts.  My runner up is "From the Mixed Up Files of Mrs. Franklin Basil E. Frankweiler" by E.L. Koningsburg.  I have never had students actually groan when I ran out of time for my read aloud, but with "Scared Stiff" this happened on a daily basis.  So give them a try.
Posted by oliveverlyblog 0 comments

So you know that you are a newlywed and off from work for the summer when you find your husband's three pairs of shoes that are lying around in three different locations of the house both adorable and acceptable.  During the school year this most likely would have caused a mini-meltdown.
Posted by oliveverlyblog 0 comments

So I have decided to try something new, blogging.  Yes, I am aware that the rest of the world has already done this, but I figured I should see what it is all about.  My final push into blogging has come from other people actually.  As a new teacher I have so many amazing stories and experiences day in and day out.  I have been told to write everything down so I can write a book one day. Well, that seems like a little too much for me, so I figured I can blog about it instead.  And to explain the title of this blog, I will be sharing my oh not so domesticated experiences as a newlywed.  You name it, I have probably ruined it over my past year of marriage.  Everything from bleach disasters to upside down pizzas in the oven.  Somehow I can figure out how to make these disasters into something salvageable.  So, thanks to my mother in law for pointing out my ability to avoid total household meltdowns, and to my husband who has endured several barely edible meals.  So here it is, stories of education, and not being domesticated, and how things all seem to come together in the end.
Posted by oliveverlyblog 0 comments
Newer Posts Home
Subscribe to: Posts (Atom) 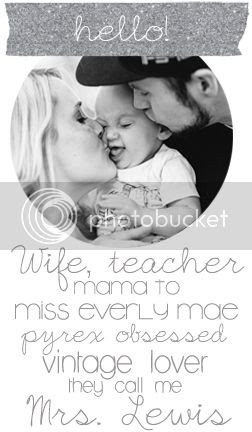 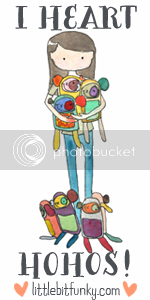